I have had the opportunity to meet some amazing performers over the years, and often-times, to share the stage and ministry with them. It is so humbling to think of the people whose paths God has allowed me to cross, and to have had a chance to share in His work with them. Honestly, it sometimes blows me away to see how God orchestrates things.

One such person is my good friend, known by his stage name, Dave the Horn Guy. You can watch his performance on one of the early AGT seasons here. Dave’s show is one of the most unique shows you will ever see, and traveling with him over the years has created some great memories.

Dave’s “outfit” is a bright orange jumpsuit with like 20 custom-made bike horns attached. When he walks on stage for the first time, it seriously takes a moment to figure out what the guy is wearing. He has horns in his arm pits, leg pits, hips, shoulders, and over his entire body. He squeaks and squawks like a flock of geese when he just ambles around. It’s hilarious, and I can honestly tell you that I’ve never seen another suit like his! 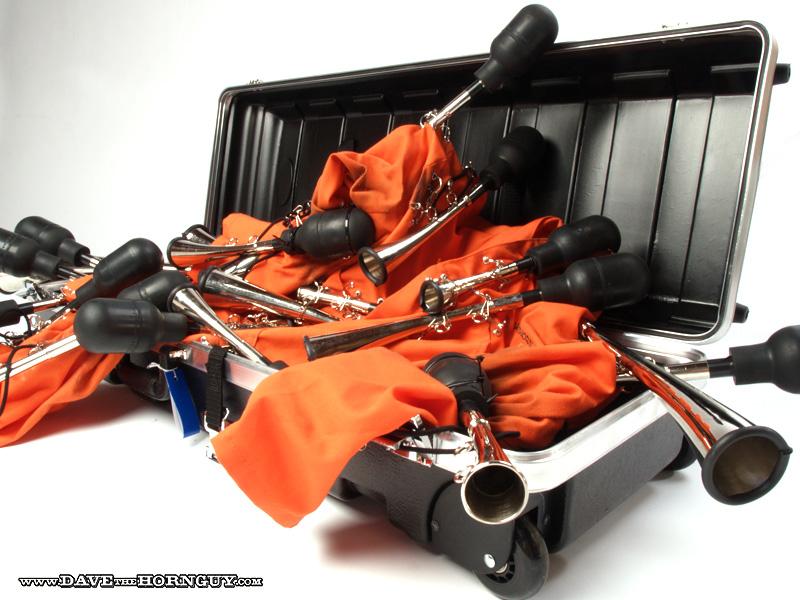 Over the years we have worked together at various conferences and even shared table space on the convention floor. One year my friend and cameraman, Jeremiah, was traveling with us when Dave and I took a little breather from the crazy convention floor (It’s hard staying on your “A Game” when you are meeting hundreds and hundreds of people!) and walked up to a balcony that overlooked the chaos.

There were thousands of youth workers at this event, and most of them were walking around talking to vendors, and performers, and Christian college reps when, suddenly, from our perch several stories above the floor, we noticed that Dave’s bright orange suit was walking around the various exhibits. When we left our table, Dave’s suit had been hung on a mannequin so that people could see it, take their pictures with it, and even venture to honk a horn. To our knowledge, that mannequin had not been alive!

Dave and I burst out laughing when we realized that Jeremiah had taken the opportunity to don the suit and meet new people. Everyone thought it was Dave, and Dave and I kept cracking up as Jeremiah just posed for picture after picture. Dave’s a bald white guy from northern California, while Jeremiah is an emigrant from the Middle East, and he has a very full head of dark hair: suffice it to say that they look nothing alike!

As I was thinking about that moment, a thought crossed my mind: it was the suit that people identified as Dave the Horn Guy, not actually Dave himself. In fact, Dave could probably pass the suit to someone else who could continue his legacy and many people might never know it wasn’t him!

This makes me wonder if this is a good description of what Paul says in Galatians 2:20 when he writes, “My old self has been crucified with Christ. It is no longer I who live, but Christ lives in me…” Or in Philippians 1:21 he writes, similarly, “For to me, living means living for Christ…” You see, Paul wanted to walk around this life and have people look and not see him, but rather, have them see Jesus. It’s almost like Paul was walking around in a Jesus suit so that people who met with him felt like they had met with Christ!

I know that as a magician who performs on stage, it’s a temptation to think that my identity as Illusionist Danny Ray is the most important thing. Or maybe you feel like your identity as a stay-at-home mom, or a mechanic dad, or a school teaching college student, or a valedictorian high schooler, or an over-achieving athlete is the thing you want people to know most about you. 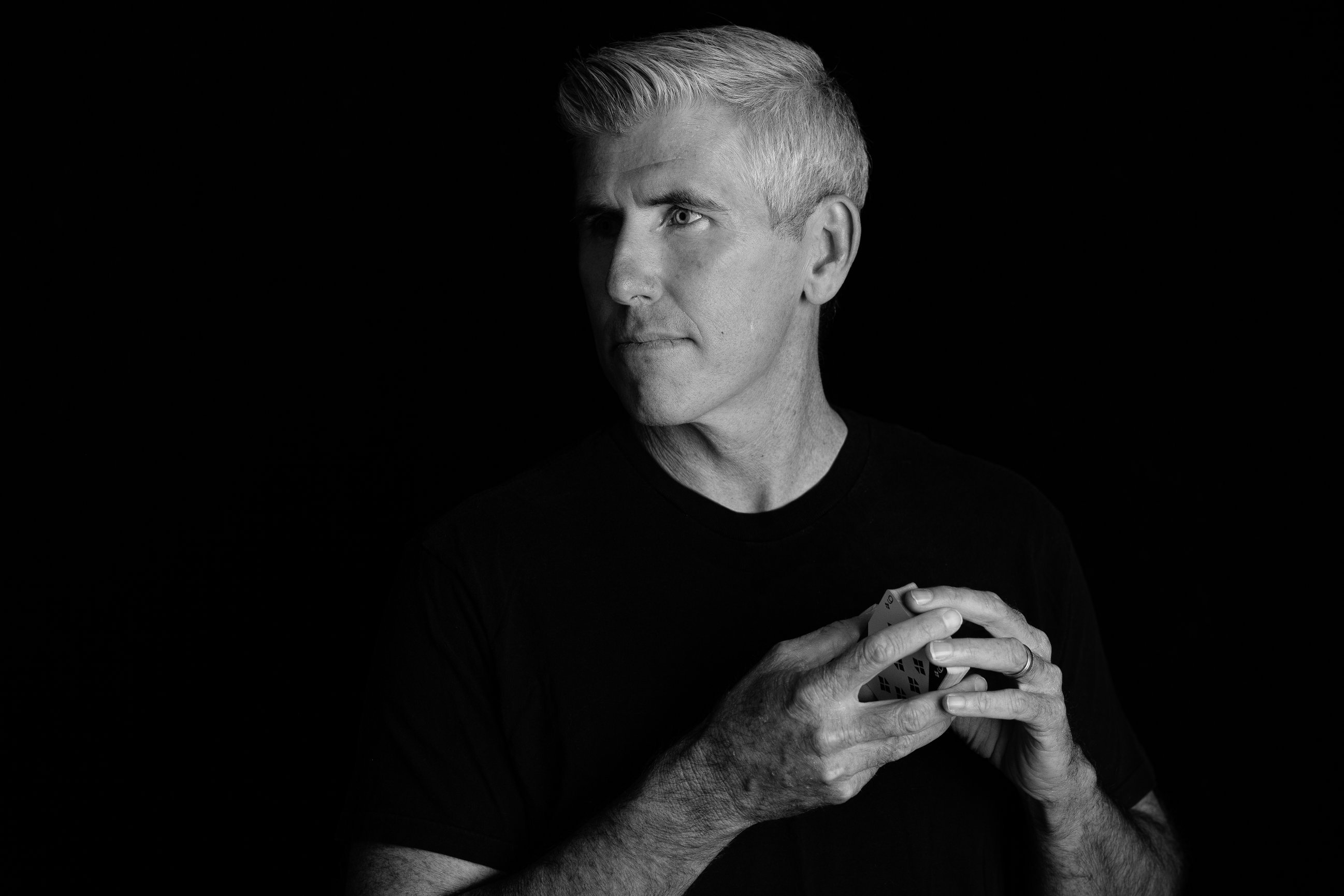 But Paul said the most important thing about his life was knowing Jesus more, and making Jesus known to others. He wrote, “I consider everything a loss because of the surpassing worth of knowing Christ Jesus my Lord…” and then he worked with great effort to help others know Jesus, too.

In other words, Paul was walking around in a Jesus jump suit hoping that people saw Jesus, not Paul. What about you? When people see you, who are you hoping they encounter?